Why women's leadership matters and how to promote it

As we celebrate the International Day for the Elimination of Violence Against Women, learn what ILC members do to promote women's leadership and how this can help put an end to gender based violence.

This is the third of four Labs of the “Women for Women 2022 Learning Labs series”. Topics are selected by women taking part in the ILC mentoring and solidarity network “Women for Women”.

This Lab contributes to the celebration of the International Day for the Elimination of Violence Against Women (November 25th). Violence against women is a barrier to women’s leadership. On the other hand, women’s leadership can be crucial to end gender based violence.

WOMEN’S LEADERSHIP IN GHANA: LAWS AND POLICIES ARE NOT ENOUGH

Lois focused on presenting the situation of women leadership in Ghana, and how WILDAF supports women in facing challenges in achieving leadership positions in Ghana.

Lois also presented the evolution of data regarding women sitting in the parliament of Ghana since 1960, since women were actively involved in claiming independence. The introduction of dedicated affirmative actions, effectively produced the presence of women as parliamentarians. However, a step back occurred due to government change, and in 2000 only 19 women were sitting in the parliament, the same number as in 1964.

A combination of elements concurs to hinder women’s leadership: lack of affirmative actions, pertinent laws and political will, combined with traditional and cultural norm, low level of confidence and lack of adequate financial resources are all concurrent elements that make it difficult for women to achieve leadership positions.

Furthermore, patriarchal systems and gender stereotypes, marital status of women and family dynamics, including physical and emotional violence against women, and lack of financial support contribute to make it difficult for women to run for political roles. Not only customary norms define the role of women in public spaces and deny their role in decision making, but they even make voting for a woman seen in a negative way.

WILDAF implements several strategies to reinforce women’s leadership and to challenge the adverse dynamics that reduce women’s participation. These include:

Affirmative and positive laws and policies are not enough, we need conscious and intentional efforts in advancing women’s into leadership positions.

Silvia Perez presented the situation of indigenous women in the State of Oaxaca (Mexico) and the work of her organisation, CIARENA, to promote women’s leadership.

Indigenous women face a number of significant obstacles, the main one is violence. Violence within their families and communities, as well as systemic violence linked to organised crime.

Furthermore, violence against Mother-Earth, perpetrated for example through the implementation monoculture has impact on the use of land and on women’s rights.

While indigenous women contribute to their community with their traditional knowledge (and this knowledge should be recognised!), they face specific challenges.

CIARENA is an indigenous women’ organisation based in Oaxaca with a focus on women, youth and children of indigenous communities, aiming to protect their identity and build their capacity and knowledge around human rights. Among the specific actions put in place to promote women’s participation and leadership CIARENA:

Women have crucial knowledge to reinforce their role within the communities, and fighting against the violence against them is essential to ensure their meaningful participation and their human right. 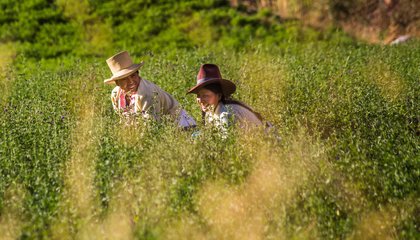 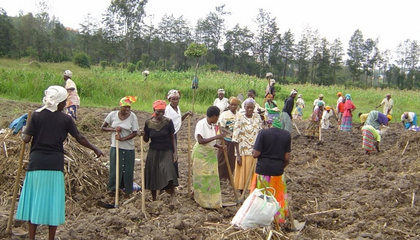 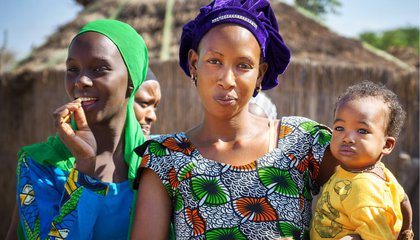 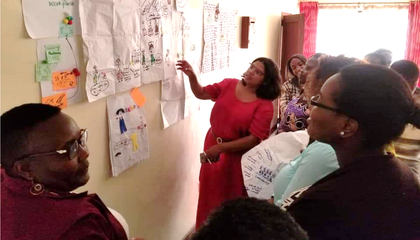 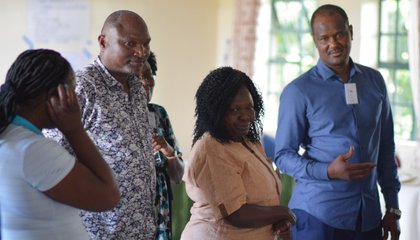 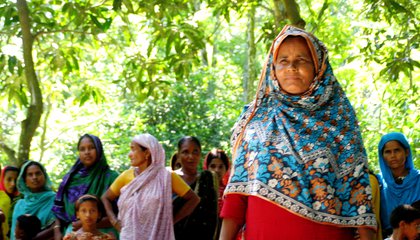 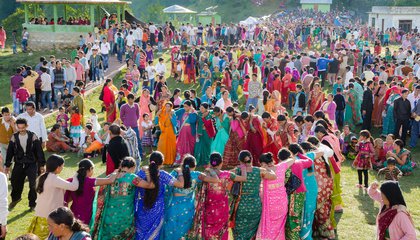 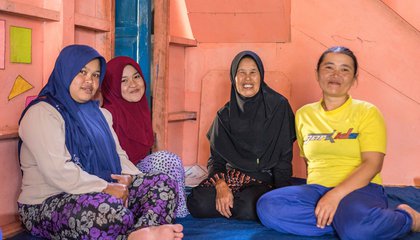