How to implement Ecosystem Restoration in the Commons in Europe, North Africa and the Middle East

Ecosystem Restoration can be promoted, governed and implemented in different ways. One of the most interesting ways of restoring nature is when communities holding collective rights on land and waters decide to take action and develop nature restoration plans, focused on improving the social, economic and environmental values and outputs of their territories; and when they do it based on a wide source of knowledge, ranging from traditional knowledge to scientific evidence.

The work of the ILC on ecosystem restoration

THE UN DECADE ON ECOSYSTEM RESTORATION

The UN Decade on Ecosystem Restoration aims to prevent, halt and reverse the degradation of ecosystems. Giorgia Cherubini, from the Europe Office of the Decade, introduced the principles guiding ecosystem restoration, the partners involved, and ways to get engaged.

MONTENEGRO: THE FIGHT TO SAVE SINJAJEVINA

Milan Sekulovic of Save Sinjajevina explained the experience of community organisation and resistance in Sinjajevina - a fight that started in September 2019, when the then government, supported by NATO allies, established a military training ground in the very heart of community lands and Biosphere Reserve, without any social, economic and environmental impact assessment or consultation of the affected pastoral communities. 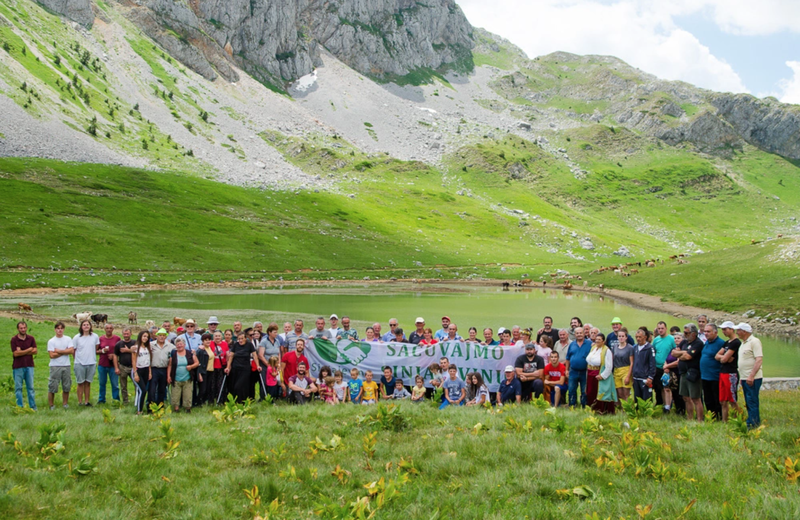 Irish Beneš is part of the local grassroots organization Brod Ecological Society that co-manages the protected area of Gajna, together with the local community and a governmental institution. The community tried to preserve the biodiversity and cultural values of the area by sustaining low intensity livestock production, encouraging practices like stopping the overgrowth of invasive species and enabling biodiversity preservation. Irish explained what motivated the community to work together and the main challenges being faced. 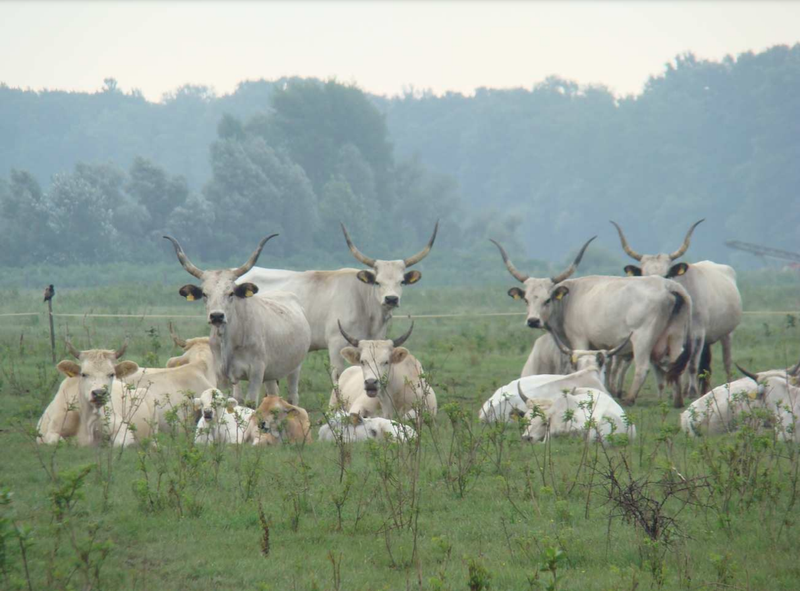 Kaisu Mustonen is the Head of the Biodiversity work of Snowchange, an organisation that helped to restore the Linnunsuo ecosystem that was contaminated and destroyed due to peat mining promoted by the government. Thanks to their work, Linnunsuo is now called “Marshmire of the Birds". Kaisu explained the importance for local communities to join forces against the exploitation and for the restoration of the area. 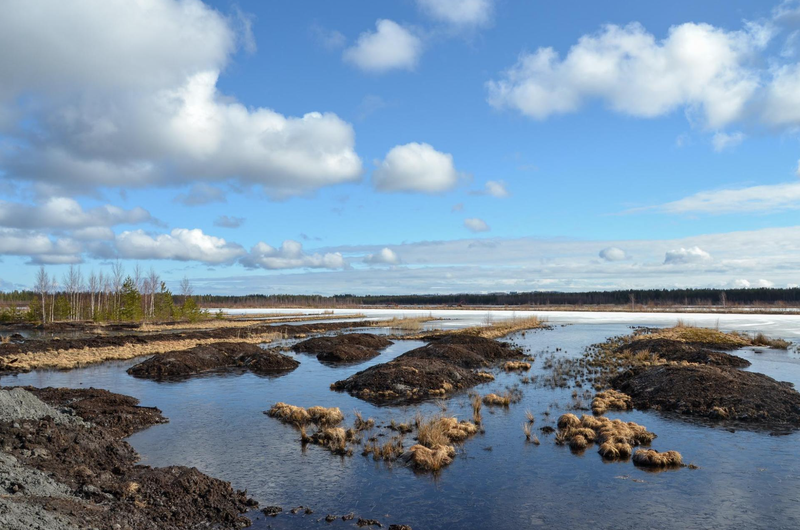 SPAIN: THE LEADERSHIP OF LOCAL COMMUNITIES

Manuel Lopes since 1996 has been involved in setting up what became Teis Communal Forest Association of Teis. The association has been working for more than two decades recovering native forest in Vigo, Spain. They faced many challenges, and now they are fighting a few invasive tree species especially the black acacia (Acacia melanoxylon) with the clear goal of recovering a diverse and vital native forest again. The role of the communal association has been key for ecosysem restoration. Manuel explained the importance of having communal land and include communities in decision making processes. Teis Communal Forest shows how restoration of degraded forests is both possible and necessary, especially with the leadership and involvement of local communities. 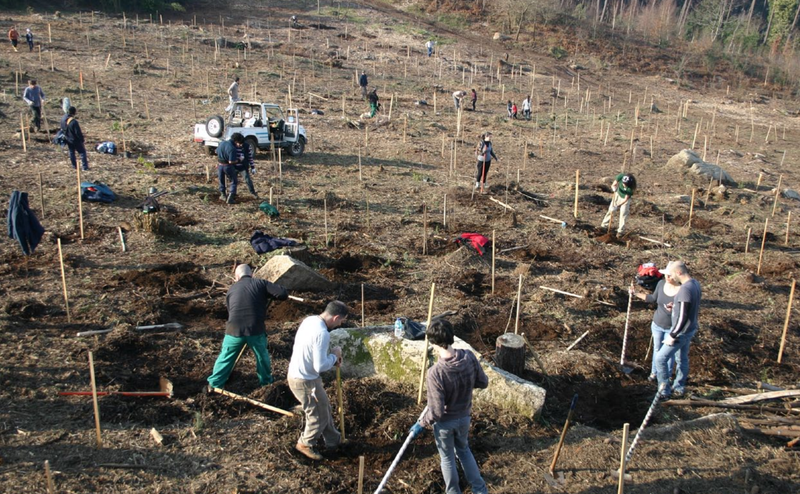 MOROCCO: THE ROLE OF INDIGENOUS PEOPLES

Amina Amarech is a representative of Azul and part of the indigenous community Amazigh from Morocco. Today, though comprising less than 5% of the world's population, indigenous peoples protect 80% of global biodiversity, and their key role in ecosystem restoration has been widely documented. Amina walked us through the main challenges the Amazigh face to preserve the land, the environment and their values.