The Colla are a legally recognised Indigenous People who live in the Atacama Region of northern Chile. While their ancestral territory stretches across more than 800,000 hectares, the Chilean government has only granted the Colla title to roughly 9,000 hectares of land.

As pastoralists, the Colla migrate with their livestock through the high Andean valleys, moving between the cool mountain pastures in the warm seasons and lower altitude wetlands in colder months. Because of this system of migration, each of the 55 Colla communities needs a significant amount of land.

However, because the Chilean government has not legally recognised even a tenth of the Colla’s Indigenous territory, their territorial sovereignty has not been respected. Chile has allocated mining concessions to no fewer than six separate mining companies that are currently prospecting within the Colla’s ancestral territory, mining wetlands and lagoons that should be protected areas under national law.

The Kinross Company, a Canadian gold mining firm, operates three projects within the ancestral lands of one community, the Colla de Pai-Ote.

TheObservatorio Communitario (OC) is a Chilean NGO that challenges human rights violations in Chile and Latin America, with a particular focus on the rights of Indigenous Peoples and local communities. OC collaborated with the Colla de Pai-Ote community to document the impacts of the Kinross mine on the community’s territory, animals and resources.

Observatorio Ciudadano undertook this work as part of its participation in the Community Land Protection Co-Learning Initiative(CLPI), an annual peer-to-peer learning programme for grassroots organisations working on community land rights. CLPI is a joint programme of IIED, Namati and the ILC.

Karina Vargas (karina.vahe@gmail.com) is coordinator of the Indigenous Peoples Rights Program at the Observatorio Ciudadano.

THE WORK OF OC WITH CLPI 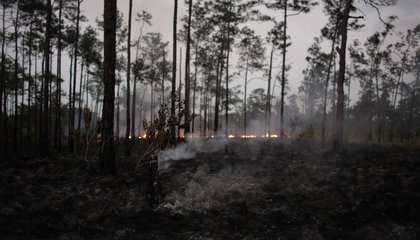 How to: human rights impact assessment 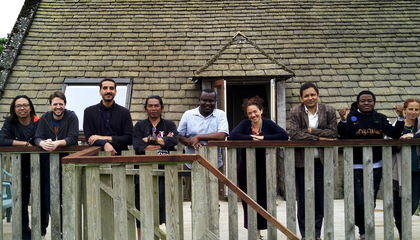