LEARN FROM THE ASIA LAND FORUM 2020! WATCH THE SESSION AGAIN AND DOWNLOAD ALL THE RESOURCES

In recent years, wealthy food-importing countries and private investors have begun acquiring farmlands overseas for the large-scale production of food, biofuel, livestock and other products. While there are no central databases or detailed statistics to gauge exactly how big the problem is, a World Bank report in 2011 found land demand to be “enormous” and identified large-scale farmland deals covering 56 million hectares in less than a year. Although African countries top the list, the areas covered in Asia are significant and continue to rise.

The new wave of land investments has two new features: they are much larger in scale, and they are spearheaded by more government-led investment than in the past. This new wave differs from the past foreign and domestic investments: it seeks resources, rather than commodities and markets; it seeks production for repatriation, rather than for commercial export; and it involves actual production rather than joint ventures or contract farming.

“There are ongoing violations of rights against the Adivasi communities in India. They have experienced environmental destruction leading to loss of livelihoods and access to forests.” Vidya Rawat, Social Development Foundation, India

Meanwhile, most Asian governments enacted laws that coddled large corporations. These laws assured ease of corporate entry and return of their investments (ROI) at the expense of the people. Also, while foreign investors are typically large, wealthy transnational firms or rich governments, host countries are poor or sometimes embroiled in political and agrarian conflicts – thus raising questions about the terms and impacts of such acquisitions. Worse, in some cases local leaders are played to cheat their own constituency, farmers are made to compete with other farmers or indigenous groups, and the poor are made to fight with their own class, instead of against the elite class that causes their misery.

Learn from the experts! 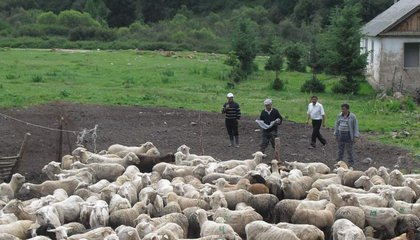 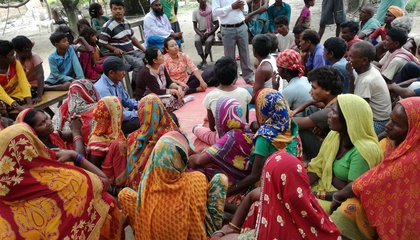 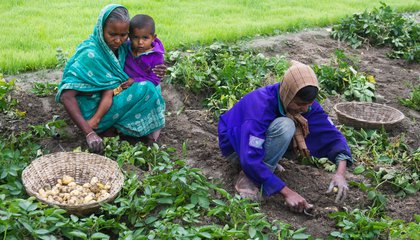