In 2011 the United Nations Human Rights Council unanimously endorsed the UN Guiding Principles on Business and Human Rights (UNGP-BHR/UNGPs), a set of guidelines for States and companies to prevent and address human rights abuses committed in business operations. The Land Watch Asia Working Group on Land Rights as Human Rights (WG LRHR), along with its members and partners, organised an online event in August 2021 to take stock of gains so far and anticipate the steps that must be pursued in the coming years.

2021 marks ten years since the UN Human Rights Council unanimously endorsed the UNGP BHR. While several accomplishments have been achieved, much is still left to be desired. In particular, civil society organizations have constantly observed that land rights appear as a secondary topic during BHR discussions. The UNGPs thus present an opportunity for land rights advocacies to remain at the center of national and regional policy discussions, especially in a continually globalizing world and the persistence of the land rush in Asia.

To take stock of gains and anticipate the steps that must be pursued in the coming years, the Land Watch Asia Working Group on Land Rights as Human Rights (WG LRHR), along with its members and partners, jointly organized the online event “Mainstreaming Land Rights in the UNGPs in Asia” from 3 to 4 August 2021. The event gathered over 150 participants from civil society organizations, National Human Rights Institutions or Commissions (NHRIs/NHRCs), academics, intergovernmental organizations, private sector, and the general public. It was the first regional event of this scale that zoomed in on land rights in the UNGPs, filling an important but sometimes neglected discussion point.

Objectives of the event

Though there is no independent right to land as recognized by major international conventions, land rights are human rights, noting the deep interrelatedness of land with other human rights. Once use, access, and or control over land is lost, not only is the right to property affected, many other resources, freedoms, and abilities are also impacted. Land rights are also directly linked to rights to livelihood, shelter, culture, identity, among others. As Prof. Surya Deva mentioned, land is unique as a resource, because it can support communities and livelihoods for generations. Land rights being vital to other human rights is also apparent in the way land is crucial in achieving all Sustainable Development Goals.

However, with land being limited and finite, there are also competing interests over it. These competing interests have time and again led to conflicts, which have led to violence, loss of life, and deterioration of livelihood. In recent years, the number and intensity of land conflicts have been increasing rapidly.

Many of these conflicts are between communities who depend on land for their sustenance and survival, private corporations who seek to reap profit from land which they see as a commodity, and the government. As Commissioner Gwen Gana notes, while it is true that businesses may positively impact communities and contribute to development, the negative impacts of businesses also undermine human rights. These conflicts between communities and businesses and/or the government, has resulted in large-scale displacement, land grabbing, and disregard for free, prior, and informed consent (FPIC).

These unfortunate scenarios were exemplified in the six country case studies on land grabbing (featuring cases from Bangladesh, Cambodia, India, Indonesia and the Philippines) presented by Antonio Quizon. Common themes that were observed include: legal landgrabs, or the role of government in facilitating investments or in transferring high value lands to the private sector without ensuring adequate protection of affected communities; the lack of transparency or peoples’ participation in the land acquisition process; the use of force, fraud, deception, or coercion from governments and private corporations; and resistance from communities being painted in a bad light.

Over time, it is observed that States have become more active in brokering land investments. And over time, land is commodified not just as a factor of production, but as a resource whose value will only increase, thus leading to speculation, financialization, and securitization of land. All these are ongoing while policies for secure tenure are underdeveloped or are not being implemented properly. 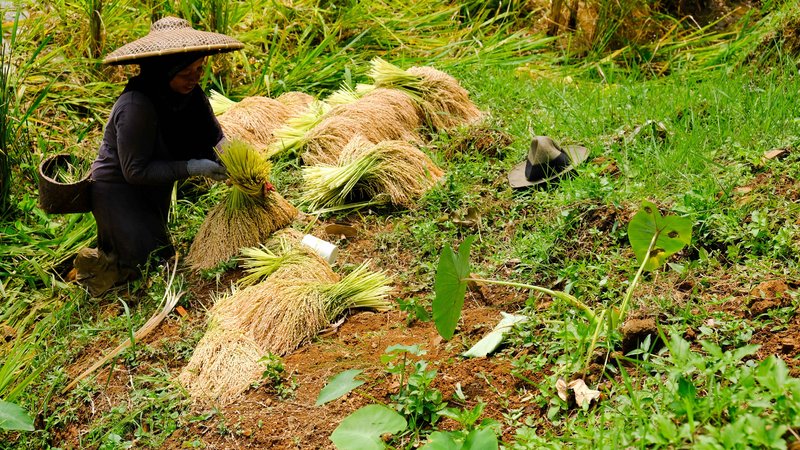 Among Asian countries, only the governments of Japan and Thailand have published standalone BHR National Action Plans (NAP/s) that detail their strategies to implement the UNGPs. South Korea has a human rights action plan which contains a chapter on BHR. Meanwhile, NAPs are being developed by the governments of India, Indonesia, Malaysia, Mongolia, Pakistan, and Vietnam. Within these countries, and in States where NAP development has yet to begin, there are opportunities to ensure that land rights are considered in the NAP.

Among the hindrances to the advancement of NAP-development and BHR implementation, as observed by Geminiano Sandoval in six countries, is the lack of understanding of BHR concepts from governments, civil society, and communities; and while there are many progressive land rights laws, some of them seemingly clash with policies that facilitate land acquisition for business on the other. These observations were also mirrored by panelists from the government and National Human Rights Commissions.

Further, the trend of shrinking democratic space that has restricted free speech and expression has affected civil society’s ability to lobby for the creation of a NAP. The limitations brought on by the COVID-19 pandemic has also impeded the NAP-formulation process in recent times.

The role of NHRI/Cs in implementing the UNGP-BHR is crucial, as these bodies monitor State actions on land rights along with other human rights. However, in some countries, it’s been observed that the independence and influence of NHRI/Cs are weak, or are undermined by government. There are also countries such as Cambodia, who presently do not have its own independent human rights institution. 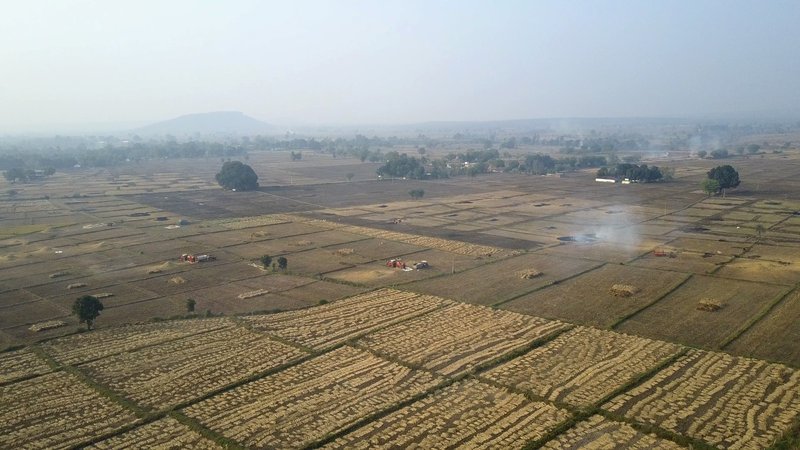 Overall, participants agreed that while land rights are broadly recognized by Asian governments, the present models of development through corporate intervention are unsustainable. However, businesses should not view land rights defenders and civil society organizations (CSOs) as adversaries as both camps should be on board towards implementing the UNGPs together. Speakers and participants shared the following recommendations throughout the forum.

This publication discusses the relevance to land and agriculture of the United Nations Guiding Principles on Business and Human Rights (UNGP BHR), and provides an overview of the state of the UNGP BHR’s implementation in Bangladesh, Cambodia, India, Indonesia, Nepal, and the Philippines.

A summary report on the discussions and agreements of members of the Asia Working Group on Land Rights as Human Rights, in relation to the second phase of implementation on the initiative on “Defending Land Rights and Human Rights Defenders in Asia,” supported by the International Land Coalition and the UN Development Programme Asia and the Pacific – Business and Human Rights Team.