In this globalised world, thinking short term is no longer an option for villages. Being strategic and visionary- visibly so- is mandatory.

Visioning and valuation might be the trickiest area to negotiate when developing a bylaw in a community, but if you get it right, then you are putting communities in a path where passing through the eye of a needle is easier than cheating them over their land.

Visioning and valuation is a step in the bylaw making process for natural resource management. A technique, I learned when my organisation at the start of the year joined the Community Land Protection Co-Learning Initiative, a yearlong peer-to-peer learning initiative that encourages land actors to test and scale innovative ideas and experiences.

Supported by the International Land Coalition (ILC) and coordinated by Namati and the International Institute for Environment and Development (IIED), the Initiative tooled seven civil society organisations with thinking and problem solving skills.

In an earlier blog, we talked about our experience in the Initiative and how we planned to try the bylaw making process in our land use planning approach in Tanzania. This blog is about what we did in the field with the skills.

Since 2015, Tanzania’s president placed industries at the heart of government policy. This is shifting land markets from urban to rural. As a consequence, large factories and commercial farmers rush to cheat villagers and purchase large portions of lands for very little cost. For instance, in 2008, Bioshape, a bio-fuel company promised jobs and development to Mavuji villagers and claimed over six thousand hectares of land. Today, the community thrives without the promised benefits.

In villages, the thinking mode is short term. Land sales happen so fast that one farmer can be proud of owning many hectares of land in one season and landless in the next. Without thinking skills, communities cannot understand the true value of their land and would obviously be cheated in every land deal.

That is why after learning steps to design bylaws for natural resource management at the Initiative, our organisation tested the skills on a project that targeted Mavuji and Chiwachiwa villages in Kilwa and Kilombero Districts respectively, where there have been cases of cheating.

At Mavuji and Chiwachiwa, visioning and valuation was a big eye-opener for residents. Chiwachiwa villagers discovered land valued 20 times than it did ten years ago and that land value will quintuple in the next five years. They also realised natural resources are getting scarce and that the landscapes needed better protection.

In Chiwachiwa village, the land value increased 10-14 times in the last 10 years. Since that number is expected to quadruple in the next five years and the area attracts industries, flocks of land dealers are moving to the area, in a desperate move to buy the remaining lands.

After doing the visioning exercise at both villages, we started designing the bylaw in Mavuji village, which had almost half of its land owned by non-residents.  Here, we held meetings with the district council, the village council and the village assembly. From the meetings, it was clear that a bylaw could help the village protect its resources and that the community needed one. To design the bylaw, an inclusive process united all members of the village, including women and children to decide on the future of their land and resources. This resulted in a draft bylaw, which is being revised.

Though the bylaw development process has not ended in both villages, one thing that is clear is that the villages have become more intelligent.  Taking an inquiry in to the past, evaluating the cost of natural resources and land administration institutions, undoubtedly increased community awareness.

TNRF believes once communities are armed with the by-laws, they can better negotiate land deals and hold leaders accountable. The bylaw development process targeted only two villages, which we believe will set examples for authorities and other communities to learn. Going through the process equally helped us understand the approach and we are willing to take the tool to the ILC National Engagement Strategy (NES) in Tanzania, where we reach more communities. 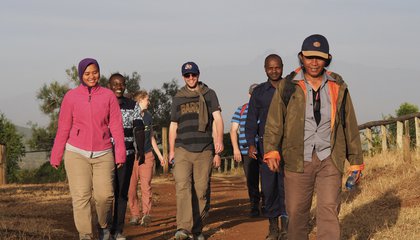 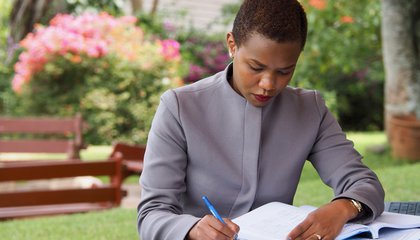 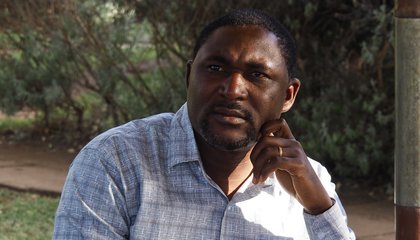 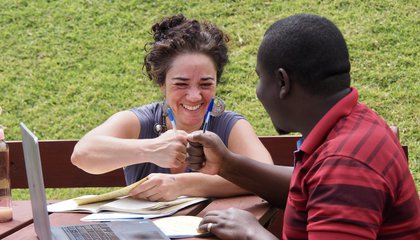